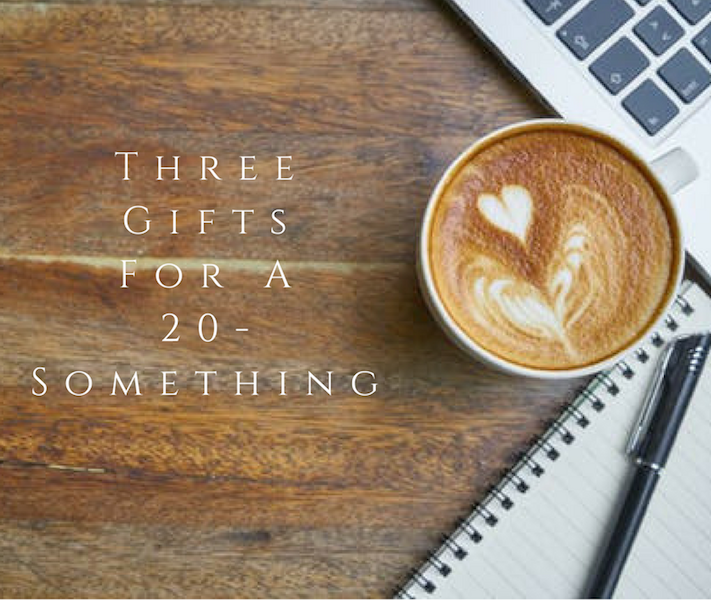 Last night I saw Wonder, the movie based on author R.J. Palicio’s 2012 New York Times best-selling novel. I loved it. It definitely has a four Kleenex rating but is well worth it. For m the story brought to life what empathy really means through the eyes of a boy with a facial deformity (and his family) when he starts fifth grade at a mainstream school after being home-schooled by his Mom. It’s not based on a true story, but is inspired by R.J. Palacio’s own experience. When her family sat down next to a girl with a facial difference at an ice cream shop, her three-year-old was scared. So the author left. She soon regretted it. She wanted a “redo”, telling NPR’s All Things Considered that she wished she had started talking to the girls to show her child there is “nothing to be afraid of.”

The movie’s format shows the story from several perspectives, reminding me that you never know what someone is going through. That bully’s comment…or that friends’ slight is never excusable but it helps to understand that is typically masking someone’s own insecurities or problems at home. The movie and book have inspired the #choosekind campaign to remind us to be a little kinder and perhaps, take a moment to re-think an “unkind” moment before it starts. Today I’m sharing a few quotes from the movie as my three wishes.

“Auggie can’t change the way he looks.  Maybe we can change the way we see.” – Tushman (the school principle played by Mandy Patinkin and from R.J. Palacio, Wonder)

“Here’s what I think: the only reason I’m not ordinary is that no one else sees me that way.”
? Auggie (played by Jason Trembley and from R.J. Palacio, Wonder)

“It’s like people you see sometimes, and you can’t imagine what it would be like to be that person, whether it’s somebody in a wheelchair or somebody who can’t talk. Only, I know that I’m that person to other people, maybe to every single person in that whole auditorium.
To me, though, I’m just me. An ordinary kid.”
?Auggie, (played by Jason Trembley and from R.J. Palacio, Wonder)

Follow the #choosekind campaign here to help shine a new light on bullying.

Today is my first day #backtoschool & I pledge to #choosekind! (Full video on my Instagram!) pic.twitter.com/fda0T1tOsN 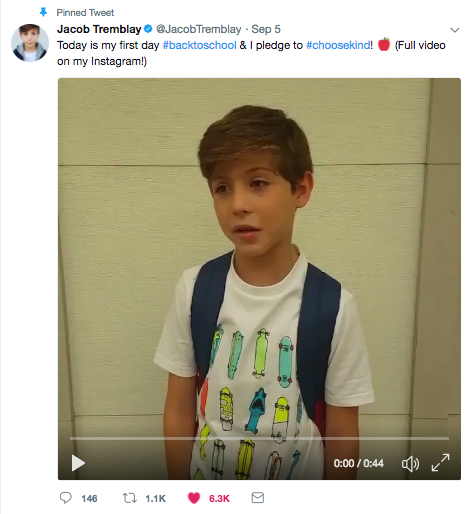