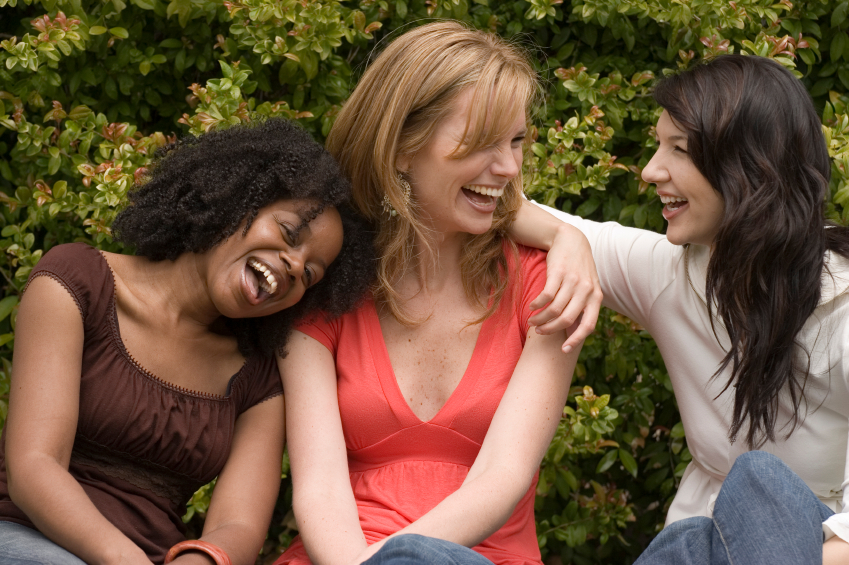 Today’s post is inspired by a group of eight women discussing their friendships. As they became adults and grew up, had kids, got married, got divorced, their friendships were truly a lifeline. Their advice…learn to be a good friend in your twenties…and beware the girlfriend ditch. Or in their own words:

Friendship is even more important as you get older. There are so many times where I’ve gone back to my friends. That is my therapy. I do not need a therapist because I have my friends.

Your true friends will always be there. They say your husband should be your best friend but the reality is there are times that you need your friends more than other people.

Have a stable of really good friends.

You need your “girls” weekends.

And…one woman’s reflection on the power of friendship and her advice to 20-somethings:

It’s been really interesting to watch my mother since I moved back to the same community six years ago. It’s like watching my life fast forward 25 years.

She has had the same cluster of friends forever. They were all in a tennis team. Now their game is bridge. They don’t chase the fuzzy ball anymore. But they all still get together. And they all still bitch about each other. Such and such is really a pain. She’s always crabby. Age old complaints that have become more terms of endearment than berating. These five ladies have carried each other through life. I look back at everything they’ve been through. All of them have had incredible life challenges. Husbands have died. Children have died. And at each point, the five of them come together. They unite. They carry that person to the next life.

They all have great marriages and may still have good husbands in the picture — but at the end of the day when life got really, really hard, their friends were the cocoon. They were the women that came in, cleaned the house, cooked the food and did all the stuff that needed to get done. They knew each other well enough that there was just this level of trust.

I remember when one woman’s daughter died at age 16. It was this seemingly hopeless, hopeless situation and these women just came in and it was surgical. They did what needed to be done to start the healing. It made me realize that you can be in the best marriage ever and you could have a husband who is thoughtful, a friend and a family man, totally intuitive and all of those things, but it will never supplant what your girl friends can do for you.

So don’t be one of these women who ditch the girls. I guess my message is that you see lots of women, especially when they are younger and they get a boyfriend, they turn into chameleons. They meet a guy who is a rugged backpacker and their idea of camping is Holiday Inn but all of the sudden they’re scaling rocks. They are becoming that other individual and their friends are sort of cast aside. That to me is the biggest mistake you can make…not necessarily the becoming a chameleon part …but it’s the shagging your girls.