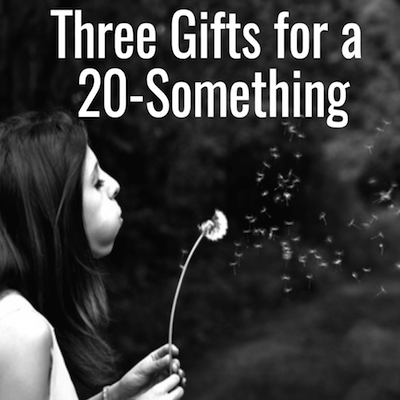 Last week was the Forbes annual Women’s Summit. This week’s three wishes are from some of the speakers who who joined us on stage.

1. Fear is prison. Have confidence in yourself. – Dominque Crenn, owner of Atelier Crenn, only female Michelin starred chef in U.S.

2. Hard work is first and foremost. Then don’t think about being a woman. Go forth with blinders on. Think for yourself on what you want out of the industry because there are not a lot of career trajectories in film telling you where to go. – Patty Jenkins, Director of Wonder Woman, on succeeding in a male dominated field.

3. It’s in your most uncomfortable moment that you make the most change.- Gretchen Carlson, news anchor and author of Be Fierce