Sharing one of my “This is “What I Wish I Knew Last Week.” posts from Forbes today. There are some new realities that render what we learned 20 years ago, even two years ago, old news. These are the of the moment lessons learned that have lasting effects on our lives. This post with Bea Arthur…who brings together badass and beautiful inside and out! 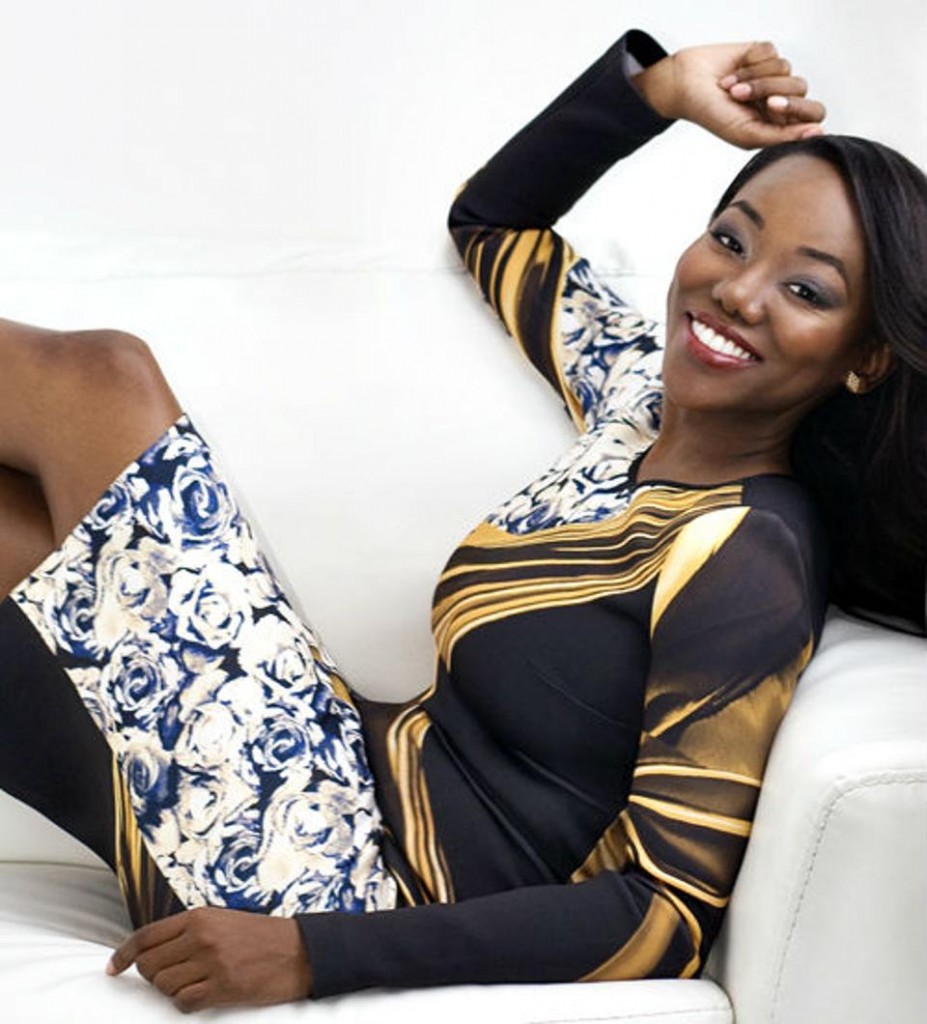 I spoke to therapist and entrepreneur Bea Arthur a week after she sold the URL to her first startup venture, In Your Corner, which shut down last year. As a licensed therapist, the first African American woman to go through Silicon Valley’s acclaimed incubator Y Combinator and the founder of the first online therapy business, she has learned a lot about business, relationships and going after your dreams. But nothing prepared her for saying goodbye to an internet protocol—the URL of her company. Here, Bea, in her own words, shares what she “learned last week” about letting go and moving forward:

“Sometimes you have to let go before you’re ready.”

As a therapist, I often give this advice to my clients when explaining how important it is to acknowledge when a relationship no longer serves you. However, when it came to my own startup business I didn’t listen to my own advice. I went full ‘Goonies’ “never say die.”

Two interesting and sometimes complementary characteristics that many entrepreneurs have are: endless hopefulness and unfailing stubbornness. We cling to our ideas even when they need to evolve and we hold onto hope even when — especially when — the deck is stacked against us. My company of five years closed six months ago, and while I went through the typical mourning process, the hardest part was figuring out what the hell to do next. I had a lot of competitors reach out to join forces, but the passion just wasn’t the same when it wasn’t mine.

Still, I built my career on relationships and have earned some recognition over the years, especially with the press. So while I felt like a total loser personally, it turned out my company’s URL was still pretty popular and a little bidding war started going.

First, I made up all sorts of conditions for purchase to make sure the URL’s use would stay as close to my original vision as possible. Then I started turning cash offers down at a time when I really couldn’t afford to turn anything down. I finally realized…I didn’t want to let it go. There was no reason for the URL to still be up. We had ceased operation and the company’s equity was probably worthless, but what the business meant and represented was priceless to me and I wanted to keep it. What can I say, I can be a little mushy! 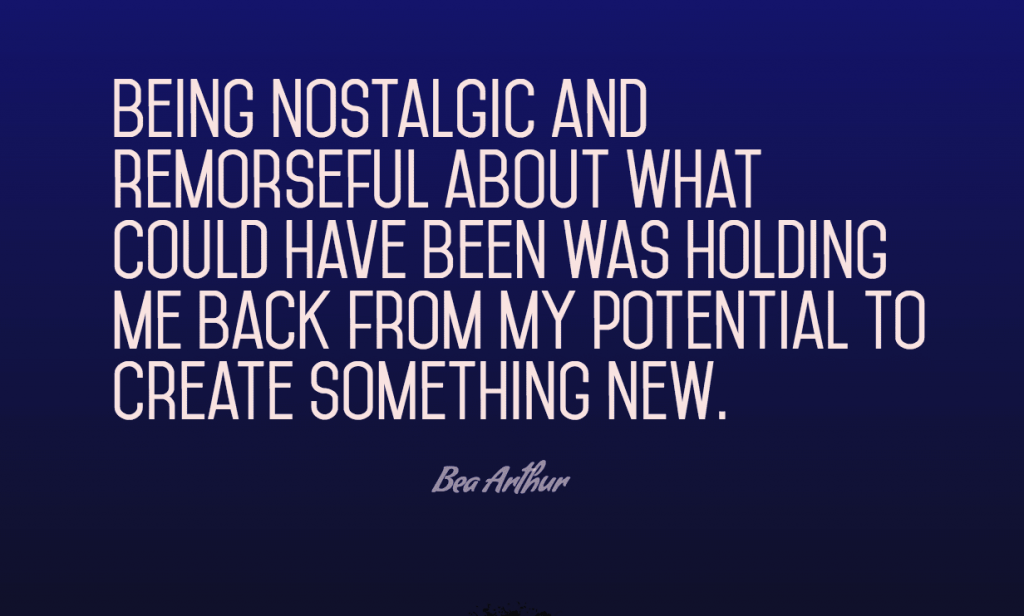 So recently, when a party came back with another offer, I was still reluctant but I asked a few friends who’d been in a similar situation for advice.  One of them told me that you can’t move on to a new chapter until you turn the page. And she was right: Being nostalgic and remorseful about what could have been was holding me back from my potential to create something new. I had to make room. So I made a deal, made the sale and paid off a lot of debt, which was incredibly freeing. I got a lot of clarity through this process and am now so excited for my future plans! Whether it’s a romantic relationship, a friendship or a career stage, learn to feel when it has run its course. Do your best to be practical during emotional situations, and know when it’s time to let go.

A licensed therapist and entrepreneur, Bea Arthur is a leader in the field of mental health and telemedicine. Next up, she is launching a think tank called The Difference, which is devoted to the future of therapy, self-discovery and self-mastery.