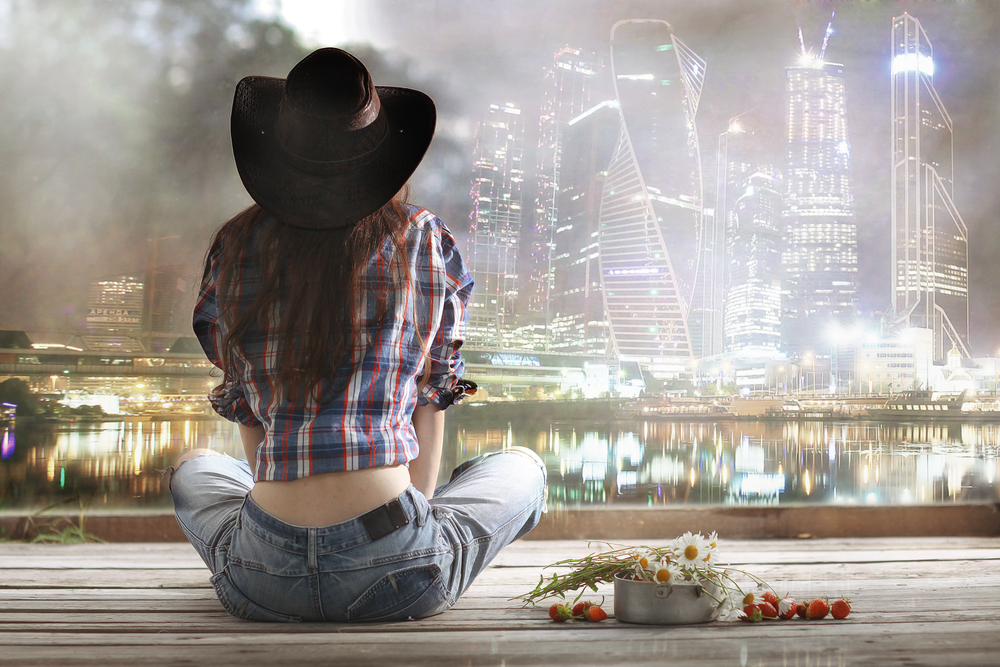 This week, due to travel, different time zone, holiday and a cold to boot, I’m posting some old faves. Today reprising one of my favorites. It was from a woman who grew up on a ranch in Arizona.  At first I thought it wasn’t going to be relevant…but then I thought…she nailed it.

As I’ve been traveling cross-country interviewing 40-something women, I often get asked if the small town advice as interesting as the larger cities. You bet. Small towns offer a different perspective, sometimes more conservative, sometimes a little rough around the edges and sometimes straight common sense that spans the ages. On one of my first interviews a woman gave me a piece of advice she learned from her father and passed on to her daughters. She said, “Never trust a cowboy with his hands in his pockets”. I was a little curious where that was going. She elaborated for me.

“When I was young my dad worked on a ranch and we passed a couple of cowboys leaning on the fence with their hands in their pockets. I thought they were really handsome but he told me not to look at them. He said cowboys with their hands in their pockets are lazy and the expect things to come to them. They only like things that are easy. Then he told me that a gentleman never expects a lady to come to him. He always makes the effort.”

I thought, wow. I wasn’t sure how relevant this was going to be at first with the whole cowboy thing – but is it ever. I can just envision a bunch of cocky guys hanging out at a bar, hands in pockets, expecting women to approach them. It’s saying don’t make all the effort in a relationship and be cautious of the guys that aren’t willing to at least meet you half way. That’s some solid, everyday advice.