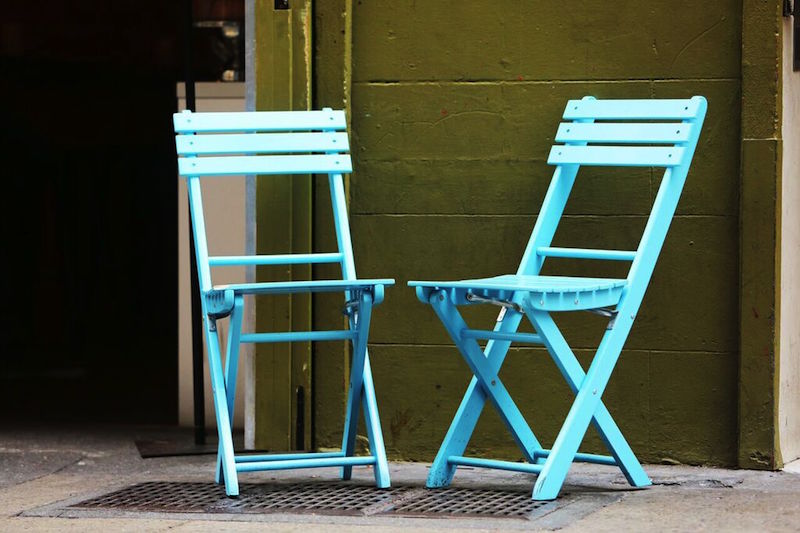 There is a fine line between not meant for each other and going through a hard time.

He was a great guy but we were disconnected. We were young and living in the suburbs when most of our friends still lived in the city. It was weird — the loneliest time in my life was when I was married.

When I was younger, I was definitely set on the “get married and have babies” plan. But here I was, having achieved the one story I wanted only to find that my husband and I were on totally different pages. After two years of marriage we got more serious about the kid discussion. Or so I thought. We needed a new car and had discussed getting a family friendly, bigger car in preparation for our next step. Then I came back from a business trip to a new sports car in the driveway. That he had bought for himself. That said it all.

That day I knew it was over. I didn’t want to be like my parents who stayed together forever even though it was wrong. I’ve always turned to music to express my emotions and I had this song in my head. “If I die and my soul is lost, it’s nobody’s fault but my own” (Nina Simone). To me it meant, if you stay in a bad situation that perpetuates without a solution, then you do die without a soul and your soul and it is your fault.

This wasn’t a compromise…a right or a wrong. You have to have things you want to do as a couple vs. a constant negotiation of doing what one person wants and then the other.

I had to rewrite my plan. The messages or plans in your head can be self-defeating. What will be will be. It all works out.