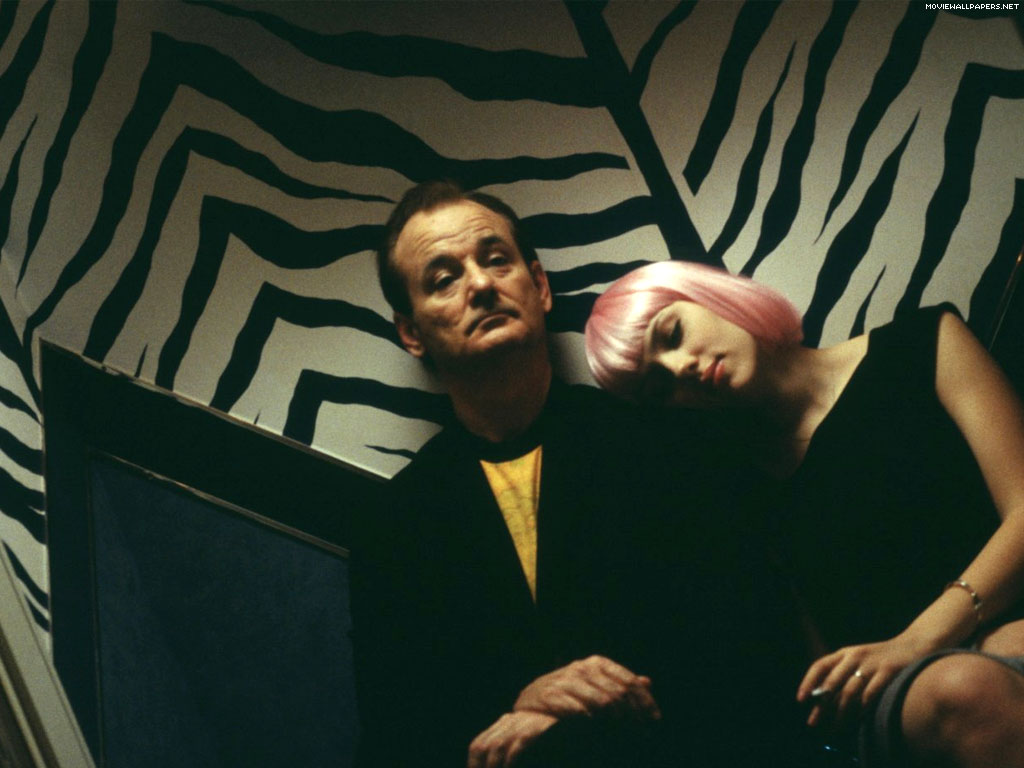 “The Bill Murray and Scarlet Johansen characters fell in love in the editing room.“ – Sarah Flack, editor, Lost in Translation

Earlier this month Tropfest held their first RoughCut film symposium in NYC at The Film Society of Lincoln Center.  Roughcut is an offshoot of Tropfest, the world’s largest short film festival, originating in Australia 20 years ago.  I attended the daylong event intrigued by the mix of speakers and the focus on storytelling, the thought process of creative thinkers and how each of their disciplines contributes to the filmmaker’s vision.

The founder and director of Tropfest, Jon Polman kicked off the day with his  story of channeling youthful rebellion into purpose and creative energy.  From there creative energy became somewhat of a  theme for the day.  I’m impressed by what he has built and definitely looking forward to the next Tropfest NYC (2013).

Aside from the entertainment value, it was a great demonstration of the power of diverse thinking and cross-pollination of ideas.. I love going to events simply because they interest me and then realizing there is so much I can apply to my life and work. As many of these film, advertising, theatre and tech startup leaders attest – we can all learn so much from exposing ourselves to different perspectives.

Some of the speakers included:

I wrote a post sharing my take-aways from this fascinating day — but it ended up being way too long for our thought processes. Instead over the next few weeks I will share my takeaways from 7 of the speakers I was able to see. The first post is based on the session with Sarah Flack, Editor of Lost in Translation (and much more) who gave me a new take on pivoting:

“In the editing room, what you think you are going to do with a film can completely change. You can do anything.  The Bill Murray and Scarlet Johansen characters fell in love in the editing room. “ – Sarah Flack

When I heard Sarah speaking about her editing process  I realized that editing is the ultimate pivot. You can change it all up. I had always thought about a pivot as merely a different / new route to fulfilling your vision based on feedback from customers /in-market.

But Sarah’s point made me think there is another way to think about a pivot.  If you have learned that what you got ain’t working…take a look at the assets you have and see how you can remix them to build something you are excited about. Experiment. Try new things. Tell a new story. It can make a huge difference. You never know.

Taking what Sarah said a step further,  we really can edit what we have at any point if we see a brighter future. It may mean cutting some scenes you love, but the end result may be better.

I am so watching Lost in Translation again!

The 40:20 — When faced with a situation that is not working, consider whether your existing assets can be re-edited to make something completely different and perhaps more impactful.