Winemaking has been notoriously male oriented through out the years but change in in the air – or the terroir.  The seven women I’m highlighting today were featured in a winemaking class I took this weekend from New York Vintners – “Bad Ass Women Winemakers”.  I highly recommend the class. Grab some female friends or the men your life to discover the female palette and learn about some serious taste trailblazers.

While women are still a rarity in the wine business…but you wouldn’t know it from these women winemakers. They are getting on with business. 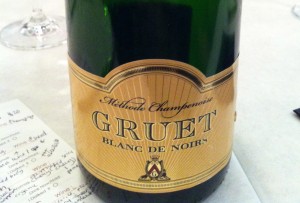 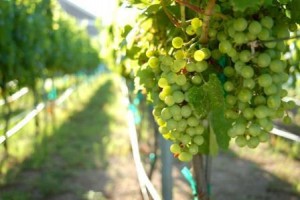 This French family winery relocated to New Mexico where Nathalie Gruet continues the family tradition — a pleasant and reasonable go-to bubble!  Bringing France to New Mexico was a bit bold, but Nathalie and her siblings have put an end to the question of whether America makes great “champagne”

Path: from Bethon France to Truth and Consequences, NM

“Gruet et Fils had produced fine Champagne in Bethon, France, since 1952, made the decision to plant an experimental vineyard, exclusively planted to Pinot Noir and Chardonnay grapes. His children, winemaker Laurent and daughter Nathalie, and family friend Farid Himeur then relocated to the great state of New Mexico to begin their American wine making adventure.” – Gruet History 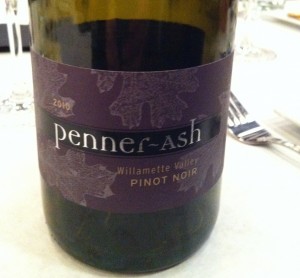 Lynn turned her passion for science into a stake in a winery as one of Oregon’s first female winemakers. She loves bringing happiness to others through her [award winning] wines…here the Pinot Noir.

“We have so much available to us locally – fresh produce, cheese, beer, meats, chocolate and wine that it encourages creative thinking. We don’t get caught up in the pretense. It’s an engaging lifestyle, supportive of experimentation and creativity. – Lynn Penner Ash, Oregon Bounty 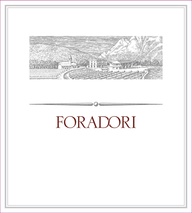 A single mother of four she has been running her winery for 20 years. After her father died of cancer and she took over the running of the vineyard as soon as a young woman. She has been credited with “single-handedly restoring one of Italy’s ancient treasures to its former glory” (WineGeeks) The Teroldego is fast joining the ranks of famous Italian varietals

“It is doing everything at the extreme limits. Making wine is like mountain climbing. It is very meditative. You must be calm and patient and have luck. But you also have to improvise. If something happens, you have to be able to react.” In Wine Spectator 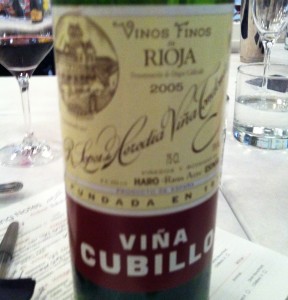 Celebrating the old and new — María José López de Heredi, 4th generation of the family vineyard and first female general manager, stays true to history and innovates. here one of the famed Riojas.

“While the winery is largely a sturdy example of late 19th century architecture, the new boutique for visitors, designed by the Iraqi architect Zaha Hadid, is fully in keeping with the non-linear architectural look of modern Rioja.” – Diners Journal Blogs, NYTimes

In 2000 she was made General Manager of her family Company. In 1996 she co-founded the Association of AMAVI (Women friends of wine).

Path:  degrees in both law and theology before learning viticulture and winemaking. 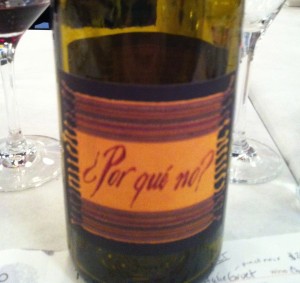 Julie Johnson is a serial entrepreneur founding Frog’s Leap prior to Tres Sabores, which she runs with her husband, and co-founding Women for WineSense. Her philosophy is grounded a connection to place. Here the Tres Sabore 2009 Porque No? breathes new life into Zinfindel.

“I married a winemaker. Then I married another winemaker. They both make great wine and I’ve learned a great deal through a 30 year long process of love and osmosis (and personal gumption, I guess!)?I was encouraged to start making wine in 2001 “Don’t you think it’s about time that you start making the wine (from your front yard)”? – Premier Napa Wines

“At the end of the day, she sleeps best if she feels that she has been a thoughtful steward of the land and has capped off the day with a very good glass of wine.” – Jon Engelskirger (husband and co-founder)

On overcoming setbacks (losing 2000 cases in a warehouse fire) with panache:  Video 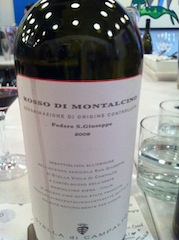 Stella di Campalto established the first biodynamic winery in Montalcino in 1992. While often called the accidently winemaker after originally planning on growing olives she is now known for her immense natural talent and vision. Here the 2009 Rosso De Montalcino.

With noformal education she took the land her father-in-law bestowed her–  a small piece of land that had been deserted since the 40s and created a business. She then got a degree in viticulture and got some experience in the service industry.

“There were some European funds for enhancing female entrepreneurship in agriculture; I decided to apply for getting the money for starting the wine production. People thought I was crazy: why producing biodynamic wine?

“I have understood that building stable professional relationships with my employees is fundamental: I have learned that it is easier to work with people that have grown up within the company and know what we are doing and where we are going”.

“Today being “natural” has became a cliché: I am hardly trying to attract consumers because they are interested in the quality of my products. First of all mine should be considered as a good wine and, on a second step, it should be considered as a biodynamic wine. All the curiosity in consumers for knowing what is behind the wine should arise after the first sip of wine”.

Excellent in-depth interview and article on the wine business: here

When you go to the wine store be sure to ask where are the wines by women?